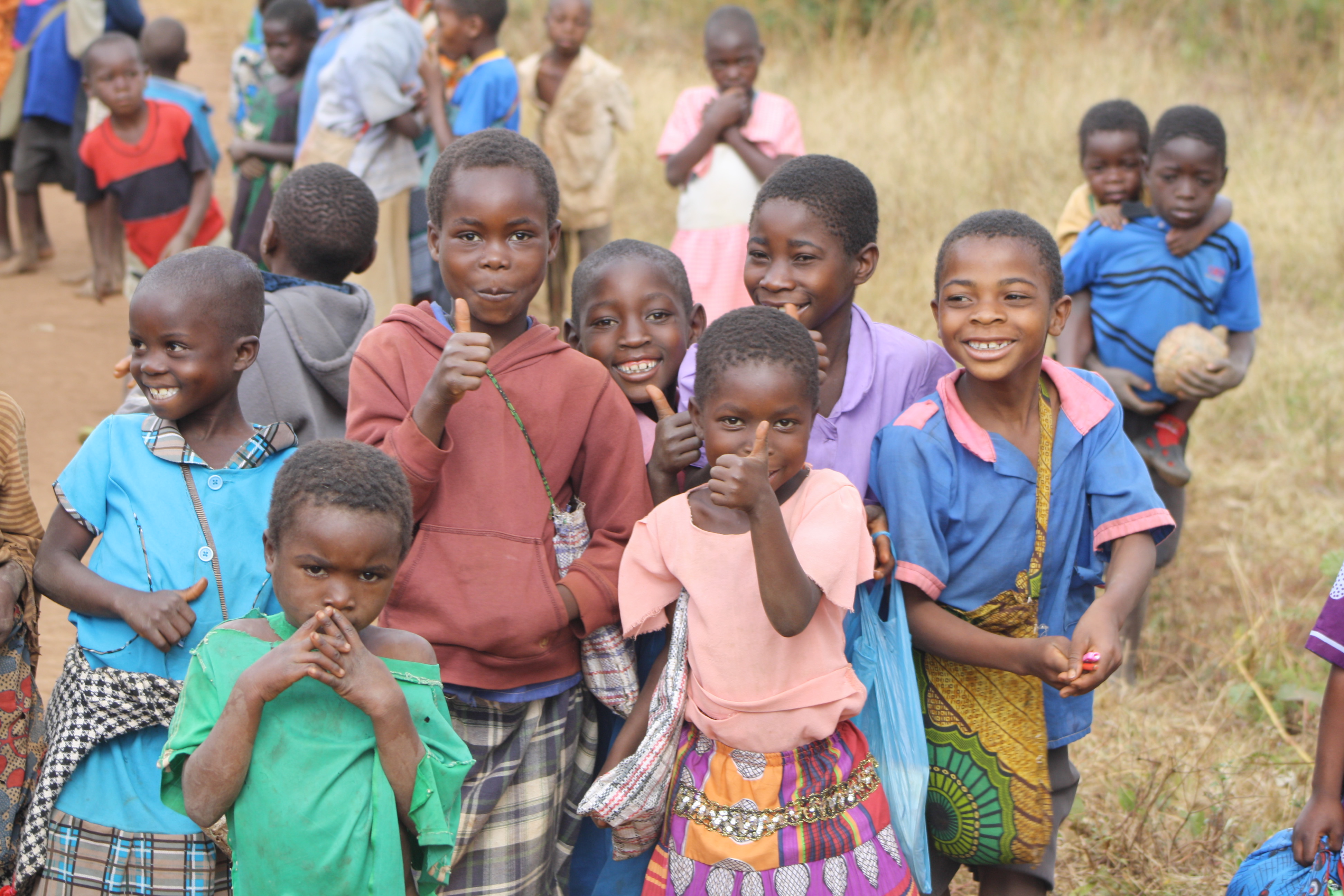 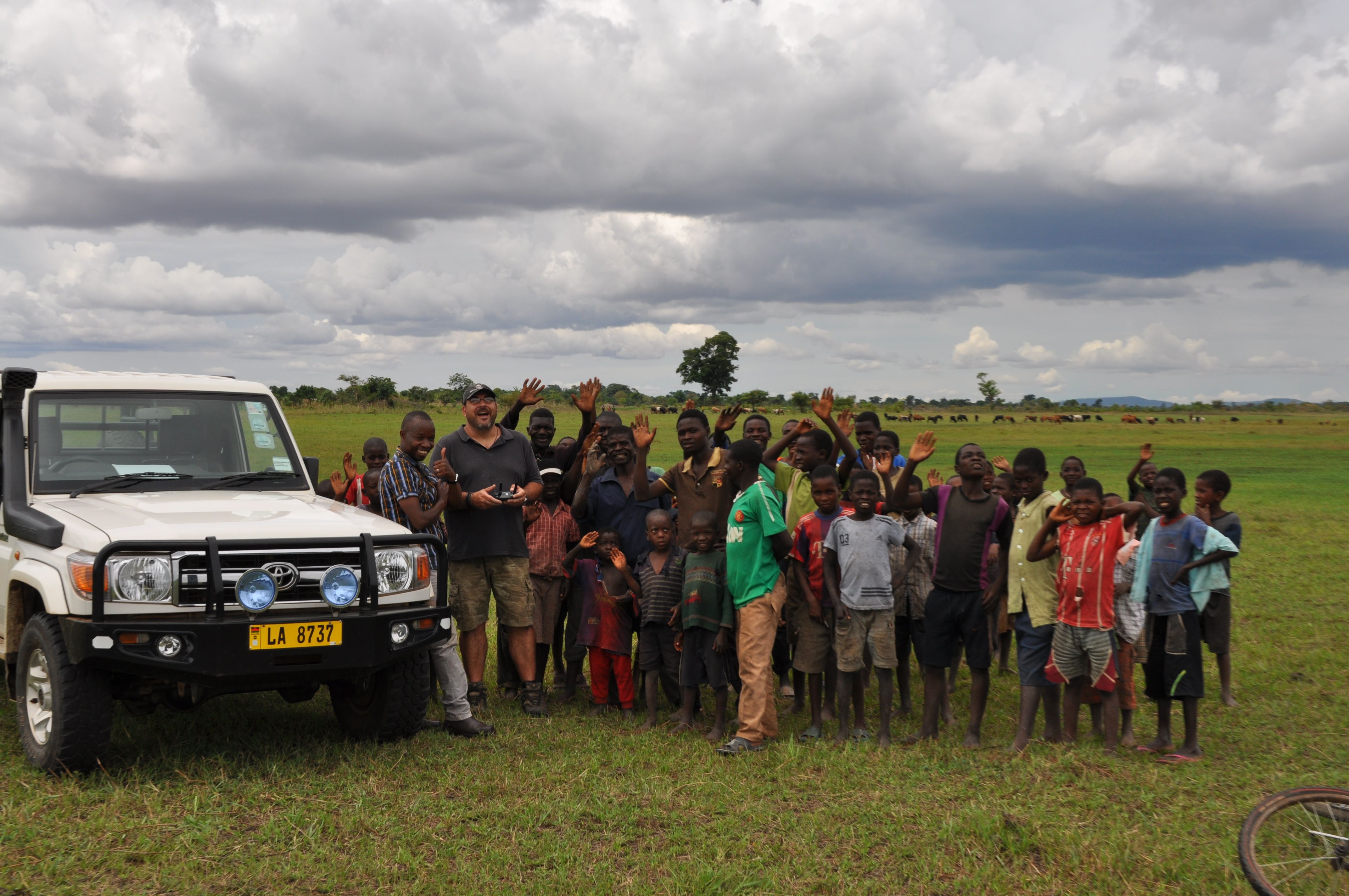 The warm heart of Africa

Malawi has significant potential to develop the mining sector in Malawi as the country is endowed with numerous mineral deposits.

Malawi has been flying under the radar in respect to the minerals industry, but it has plenty of potential to progress as an African mining destination.

The Malawian government identifies mining as one of the sectors that could potentially generate economic growth for the country. The country has abundant mineral resources that can be sustainably exploited to contribute to the government’s vision of transforming the country. 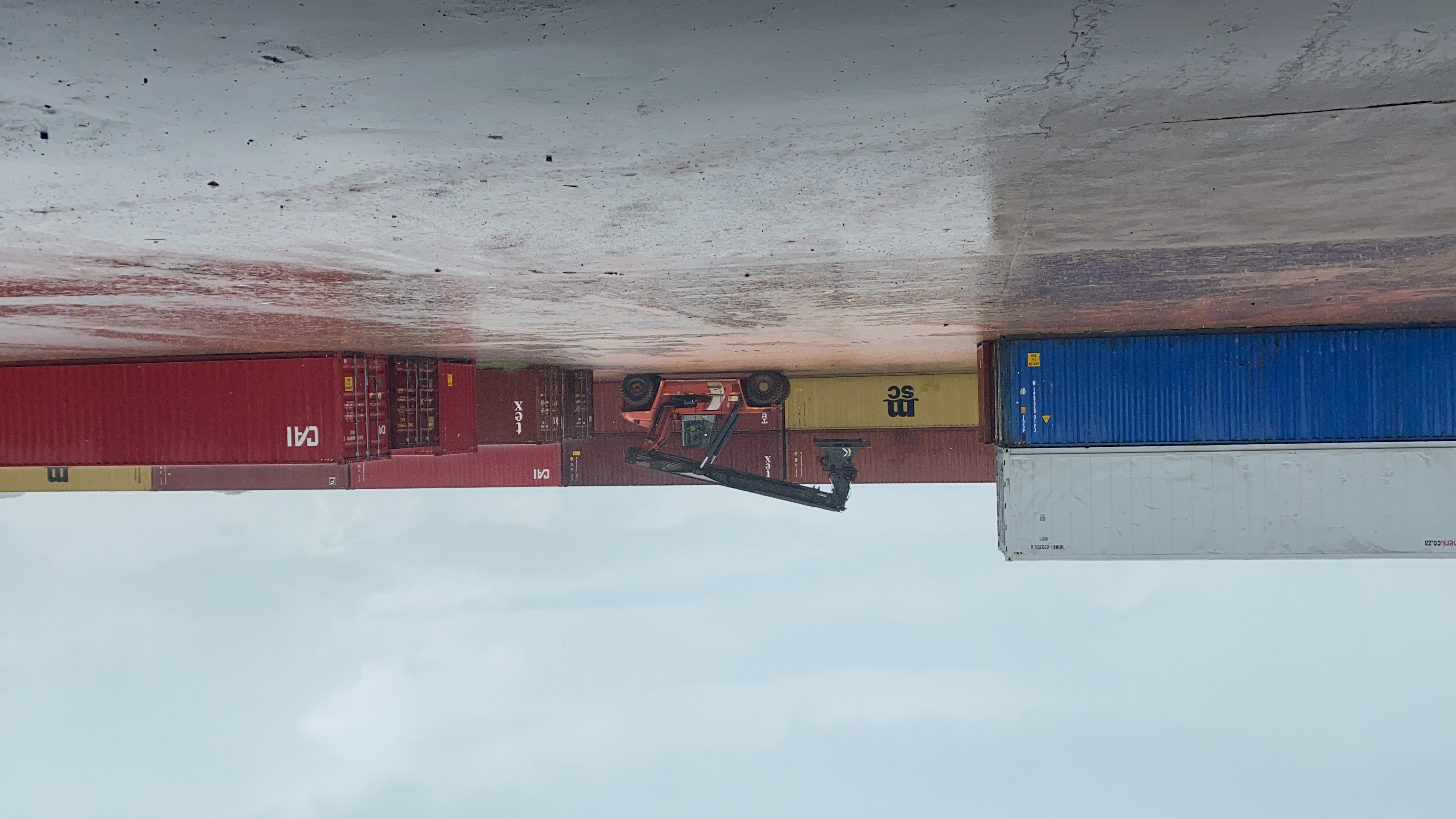 The Nacala Logistics Corridor (the “NLC” or “Corridor”) is a recently refurbished 912km rail line for the purpose of transporting coal from mines in western Mozambique east to the port of Nacala via Malawi. For Malawi, the NLC provides the shortest and most direct access to the sea and the global commodity markets. The Corridor stretches from Moatize, Mozambique and Chipata, Zambia and passes through Lilongwe in Malawi to the Port of Nacala on the Indian Ocean. The railway in Malawi is operated by CEAR (Central East African Railways) which is controlled by Vale and Mitsui.

The development of the NLC was essential for the expansion of global miner Vale SA & Japanese conglomerate Mitsui & Co.’s coal extraction activities in the Tete region of Mozambique, with over US$4.4B having been invested to date. The NLC connects Tete to Nacala, but importantly for Sovereign, the railway travels through Malawi, and includes an operating rail line north to Lilongwe, passing within 25km of Sovereign’s licence areas. Access to the existing NLC has the significant advantage of reducing upfront capital cost for project development.

The deep water Port of Nacala is at the Eastern end of the NLC and is the deepest port in Southern Africa. The port’s infrastructure extends for approximately 600 hectares at the bay of Nacala, Nacala-a-Velha district, northern Mozambique. With deep waters and multiuse standard, it allows the access of several companies to its infrastructure. It was designed to receive and export about 18 million tons of coal, in addition to general cargo and especially daily passenger transportation.

In November 2018, Sovereign announced the Pre-Feasibility Study (“PFS”) results for its Malingunde Graphite Project (“Malingunde”) in Malawi. Based on the findings of the PFS, the Company estimated all-in transportation costs to be US$66 per tonne for a 52,000 tonne per annum graphite operation including rail freight costs of approximately US$40 per tonne. The cost of US$66 per tonne includes transportation from mine gate to rail, rail freight transport to port, ship loading and all storage and handling costs. The process of transporting graphite and rutile is the same. Based on recent discussions with rail providers and active freight forwarders in the region, the rail freight costs may be reduced with increased production levels and tonnage. 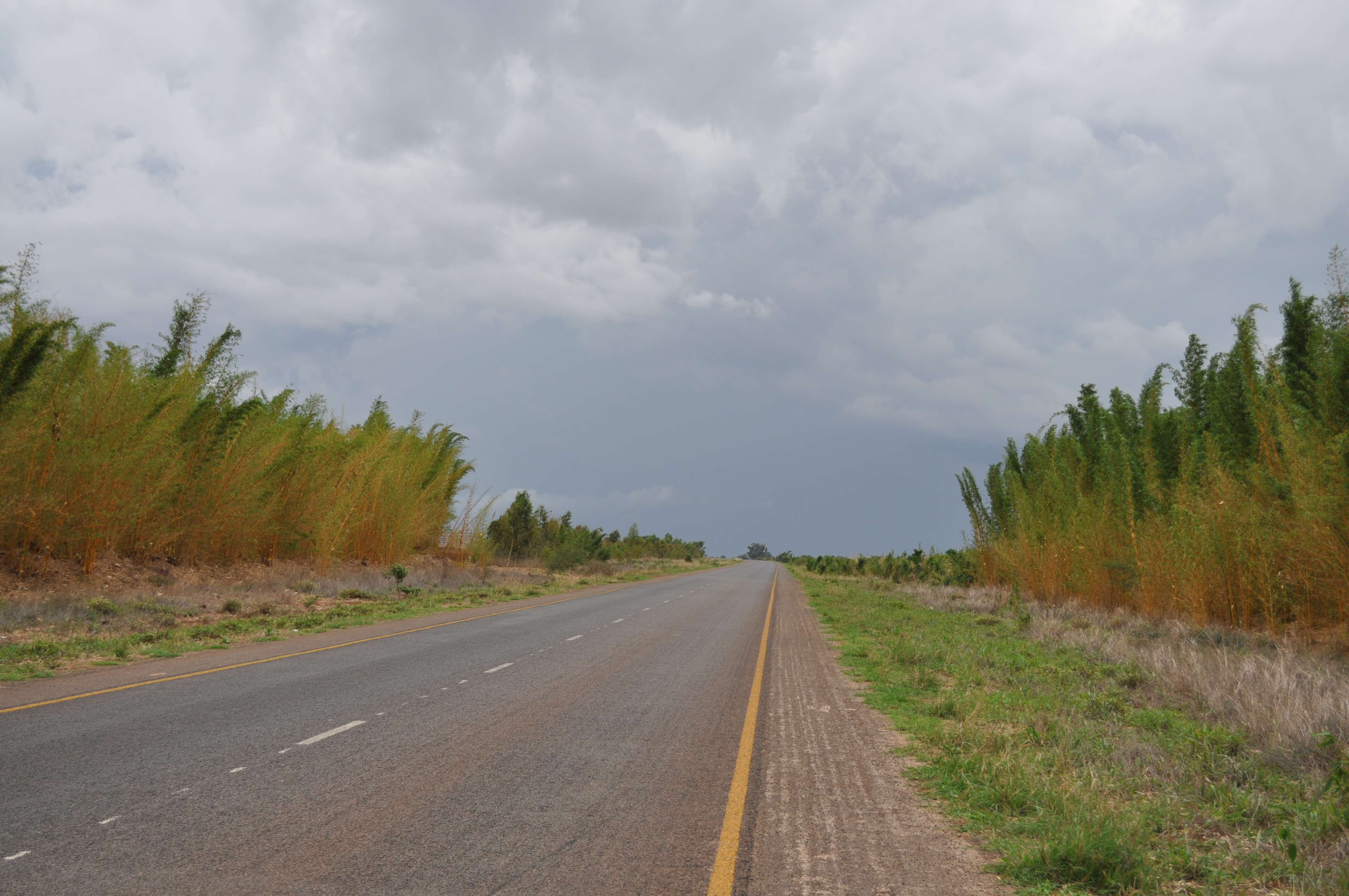 The majority of Sovereign’s ground holding occurs within a 75km radius from Malawi’s capital city of Lilongwe. This provides the Company with excellent access to sealed roads and short haulage distances to the rail head at the underutilised operational intermodal rail siding at Kanengo to access the Nacala Logistics Corridor.

Significant expenditure and attention has been focussed on developing and improving the surrounding infrastruture. 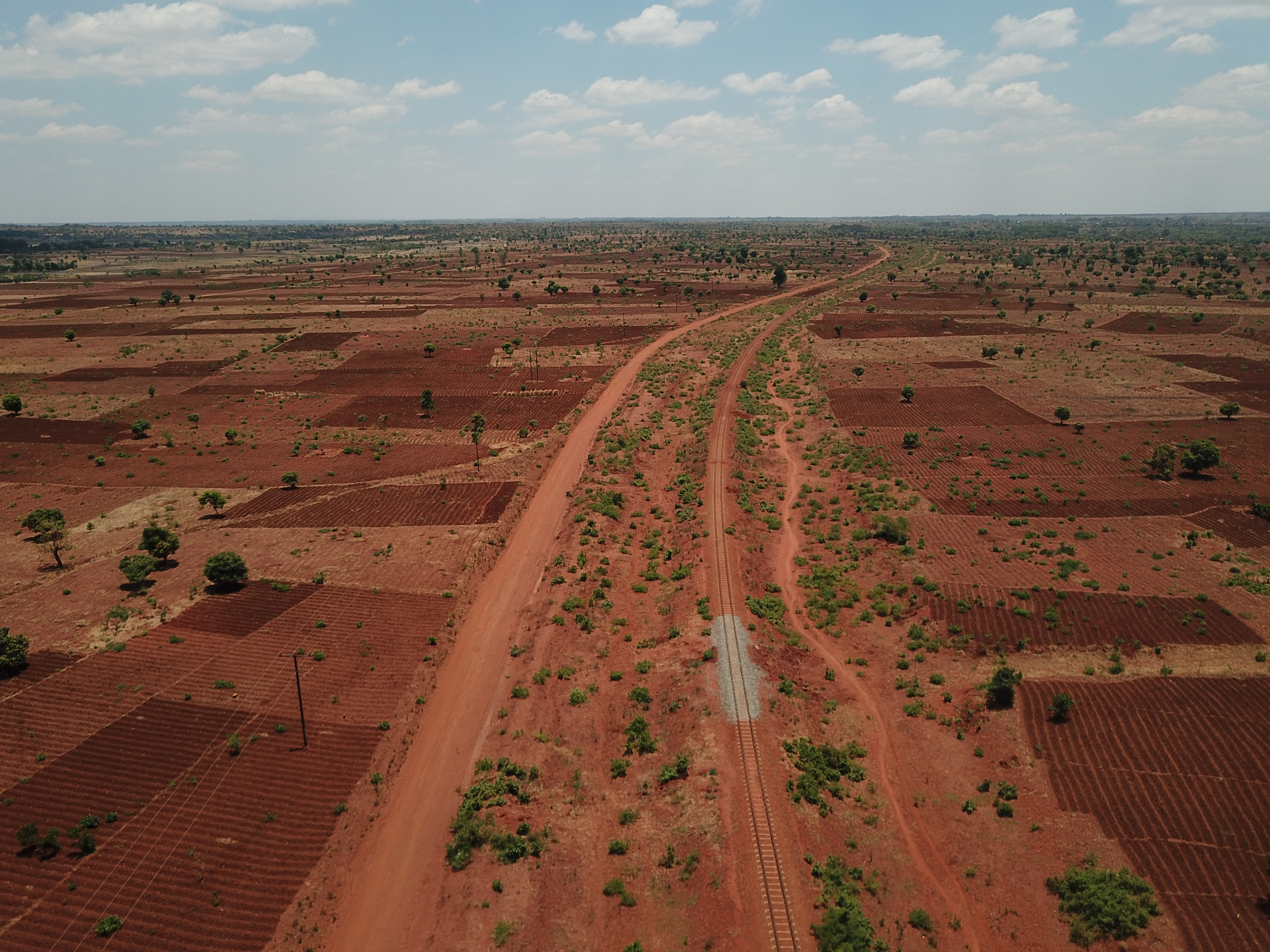 The proximity to Lilongwe gives the project a number of benefits, including:

Over the nearly 10 years Sovereign has operated in Malawi it has build a strong name and has become a reliable employer.

The Company has had the ability to maintain constant senior staff since inception allowing for long standing relationships to develop with senior Government officials, local chiefs and community leaders. 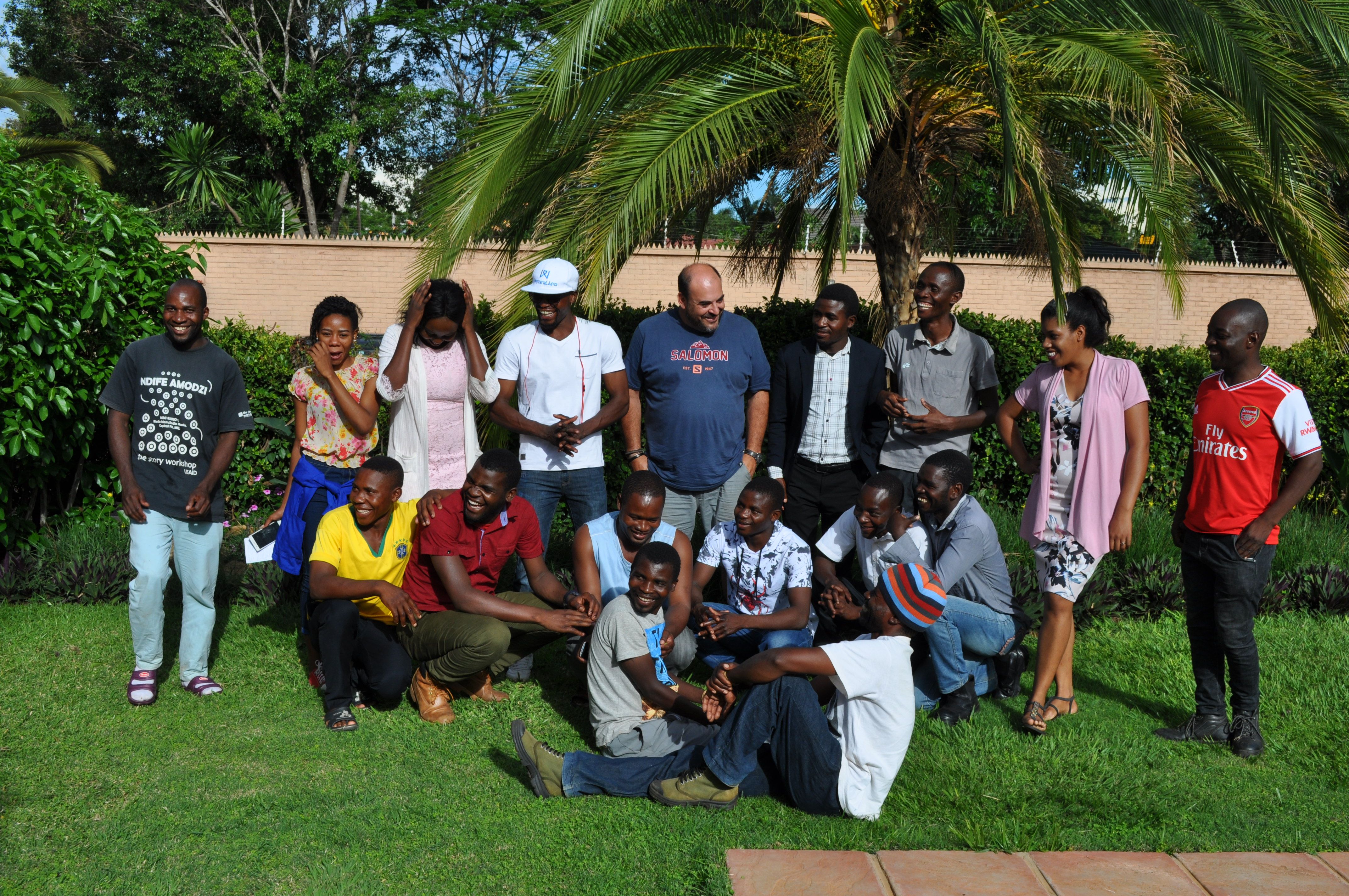 Sovereign strongly values the surrounding communities for its projects.

The Company is pro-active in its initiatives and actively engages with the local communities.